A Month of Sundays (and a Monday)

One day later this month Spring will arrive.  In the meantime there are three great Sunday evening shows to catch in March.

Their latest, Wolves, was produced by  Brad Cook of Megafaun, currently on the road with Sharon Van Etten.

Ryley Walker will appear at the Nelsonville Music Festival in May (and the Pitchfork Festival in July).  He will release a new record in April on Dead Oceans.  Stereogum premiered “Sweet Satisfaction”

Perfume Genius wowed David Letterman and Jenny Hval will release her next record on Sacred Bones.  This is a Monday show because Perfume Genius is on a bill with the Lone Bellow and Mina Tindle at Cincinnati’s MusicNOW the night before.

Steve Gunn, formerly of Kurt Vile’s Violators, released a record that made a number of best of 2015 lists, Way Out Weather.  Live his band delivers and then some.  For a taste, listen to the NYC Taper capture from his fall set.   If you have talked to me about music in the last six months, I have encouraged you to give him a listen.  This will be the last of US headlining dates for him for awhile.  He will open for Wilco in May and July and will be play the Pitchfork Music Festival in July.  See you Sunday!

If you were at Nelsonville last year you may recognize folks from the crowd at his stage. 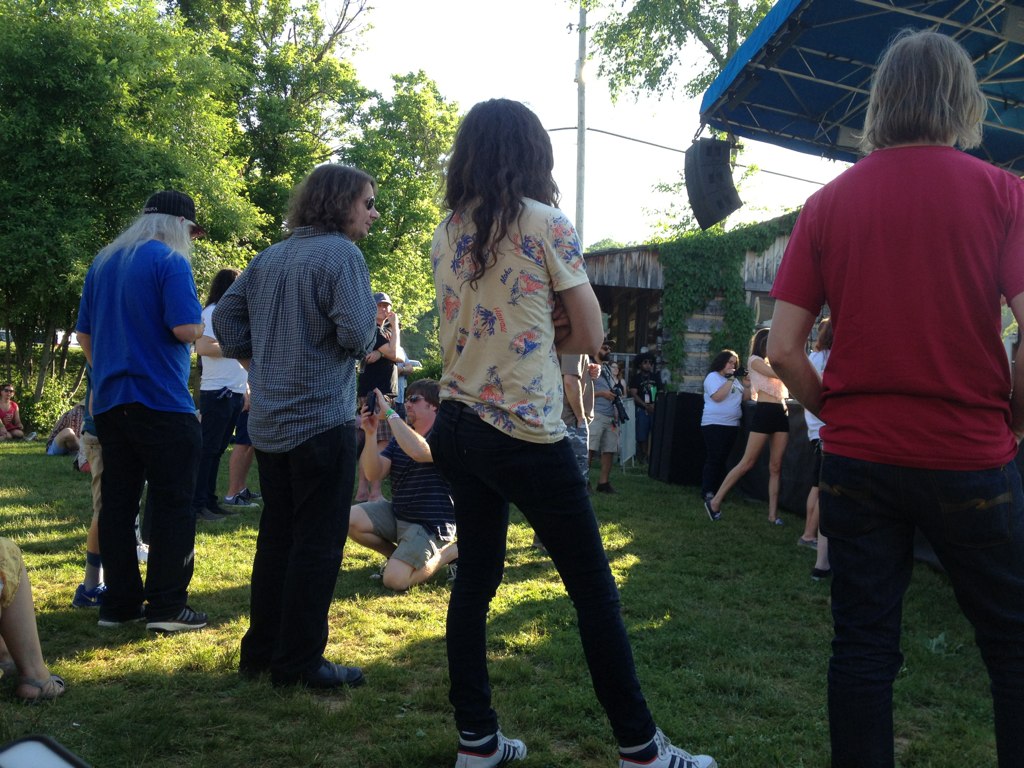 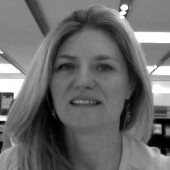